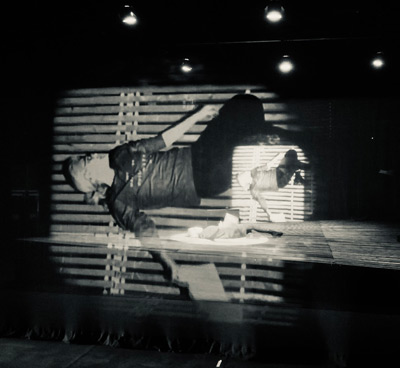 The Théâtre la Tangente invites you to the presentation of a work in progress of Entre deux mondes, a dramaturgical adaptation of the play Un quai entre deux mondes by Alain Doom.

Since this is a "work in progress", we invite you to make a donation by clicking here.


americandream.ca at the NAC French Theatre

AmericanDream.ca (the trilogy) has premiered in its entirety at the National Arts Centre French Theatre in Ottawa.